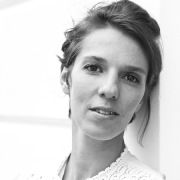 As a performer, Antonia has been nominated three times for the Critics Circle National Dance Awards and a Time Out Live Award.

Antonia founded the dance theatre company Probe in 2004 and has produced and performed 6 touring productions to date.